I used to think every magazine story I read and every news segment I watched was the product of full-time, in-house creative geniuses. Not so. Come to find out there were press release writers feeding all kinds of ideas in the hope of securing some “free” publicity for their clients.

To this day, editorial coverage remains a coveted prize. Sometimes purchasing advertising space entitles a company to a little editorial exposure. However, any self-respecting publication or news station keeps the two departments at opposite sides of the building and never the twain shall meet. 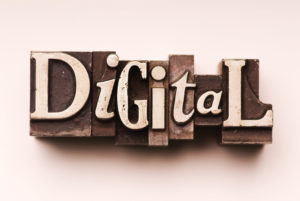 That’s why it’s important to know how to construct a traditional press release even in the digital age. It’s the bridge between those who know the company intimately from the inside to those who observe it impartially from the outside.

So first you need to ask yourself what kind of publicity you are hoping to obtain. Maybe you just want the plumbers association to spell your name right in their annual directory. Or you want the editors to pick your baby bootie design for the cover of Knitting Magazine. Perhaps you want the local food critic to try your deliriously delicious new Spamburger. All that is quite admirable and achievable. There’s only one thing you have to do – convince them.

Hook with the Headline 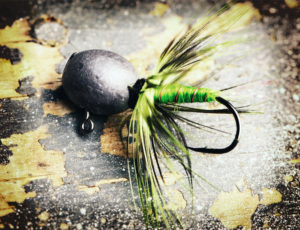 PR is not so much about fishing as it is about the bait. A carefully crafted headline reels them in without too much spin. Keep it under 80 characters, make sure your keyword is featured for SEO marketing and always use an active verb such as: 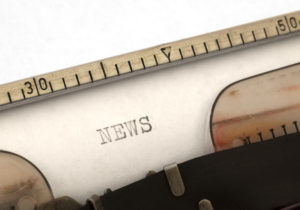 Even the best reporters run out of good story ideas, so they’re generally quite receptive to input from highly-motivated press people. Even the most mundane subjects can wind up in the news if you can find the right angle, but don’t force it. You may need to write several different releases directed at different editors. The new wing at the botanical gardens has a French-inspired facade that will interest the architecture critic. The capital raised to restore the building was the feat of Mr. and Mrs. Bucksbuilder and should be addressed to the business and, perhaps, society pages.

Who, What, Where’s This Going? 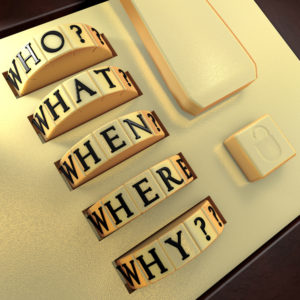 WWW, in this case, is not the worldwide web. It’s the first three points of journalistic storytelling. Throw in when and why and you have the makings of some mighty fine professional press release writing.

Austin, Texas – – The Main Street Festival organizers (who) have hired the Ricky Martin band to perform (what) on the Gazebo stage (where) for Cinco de Mayo, Friday, May 5 at 9 p.m. (when).

Why? Here you can be a little more creative and talk about the Latin heart throb being a favorite for all ages. Complimentary salsa lessons plus salsa and chips provided, etc.

Aim for the Audience 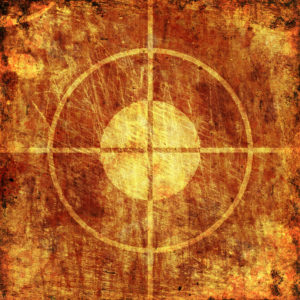 Continuing with the festival example, as it is a rather easy one, your press release should not only inform the members of the press, but also include information that will be of use to your audience. Can tickets be purchased in advance? What food vendors are participating? Is there a schedule of the other acts? What is the parking situation? Perhaps a map could be attached.

Don’t Be Stodgy or Dodgy 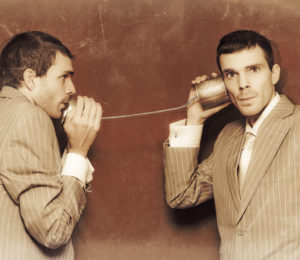 In order to count for coverage at the news desk, a press release needs to be current and conversational yet adhere to an acceptable professional format. This is not always easy to do. After structuring the initial news paragraph as illustrated above, the rollout of subsequent details can take a less restricted tone as long as it’s straightforward and substantiated. Use language that matches the overall message. If General Electric is unveiling a driverless car, stick to the science and don’t make jokes about no-fault insurance or The Invisible Man. If you’re announcing Jelly Belly’s new patented Ivanka flavor, go for the flourish.

Keep It Short and Simple 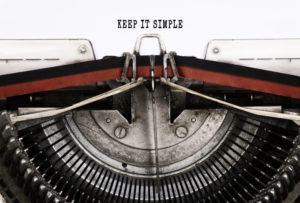 Somewhere between 500 and 800 words is the going length. Certainly no press release should rival the first chapter of a novel. Nor should it contain a lengthy rehash of the company’s history. Don’t write more just to fill it out or you’ll set off the fluff detectors. Each paragraph should build on the previous one, adding a bit more clarity. Don’t forget to include your website, bricks and mortar address, phone number, email and social media handles. When a reporter is keyboarding facts or has a question, you want the contact information to stand out on a crowded desk.

Final Note: Include a Quote 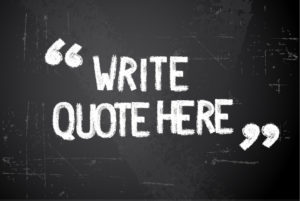 Providing a packaged story to a journalist means they can rely on getting most of the specifics right off your release. Including a direct quote from a company spokesperson saves them time in tracking down and interviewing their own sources. Be sure to give the correct spelling and title of the person being quoted and double-check that the comments are accurate and tie in logically with the rest of the text.

Once you have a press release your business can be proud of, obtain all the necessary approvals and sign-offs. Research the news outlets and media contacts that target your customers and colleagues. Don’t overlook the local press as important industry and consumer news sources. And make sure you reach out to emphasize how invested you are in seeing the story told. Sometimes a lukewarm idea can heat up with an enthusiastic phone call or face-to-face follow-up. 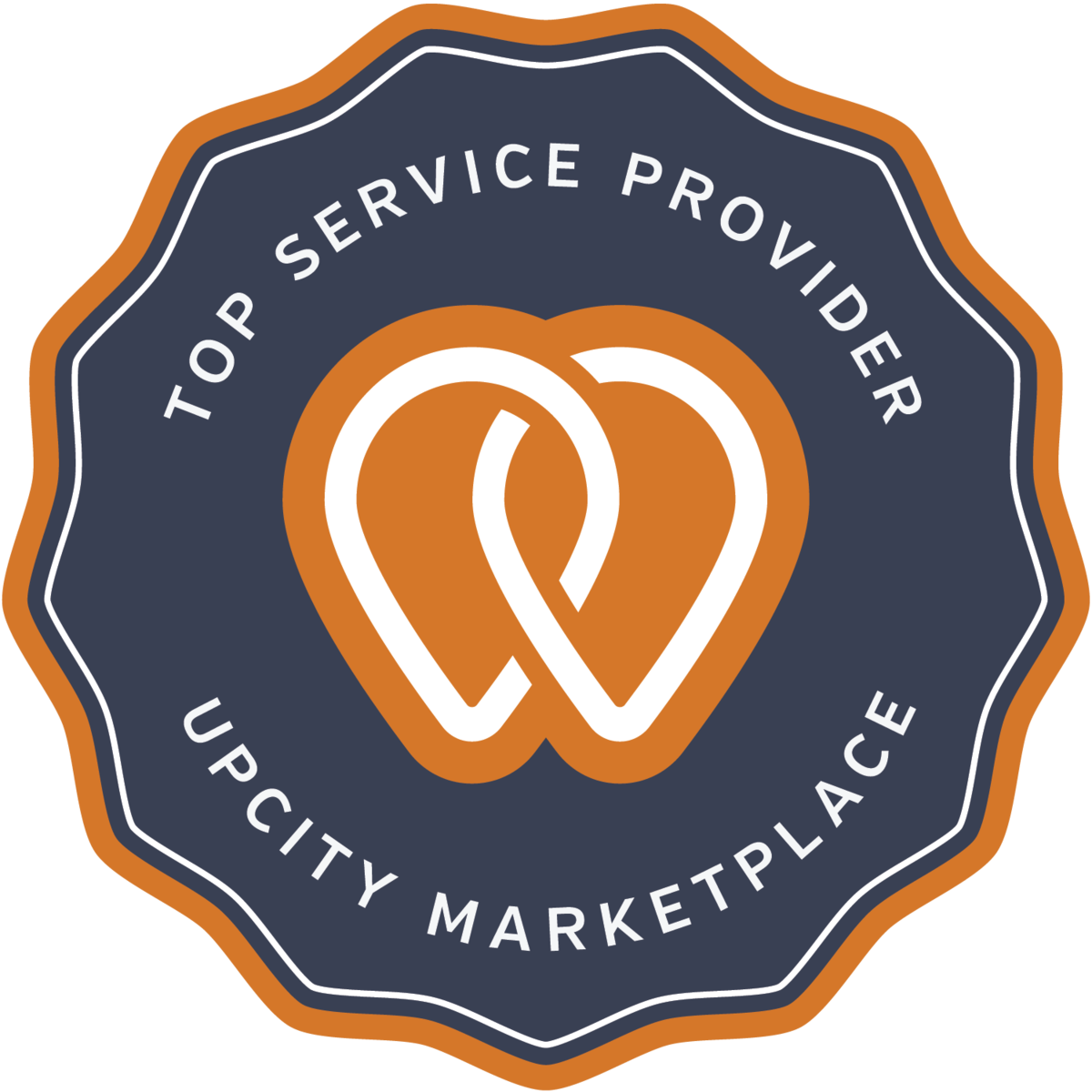 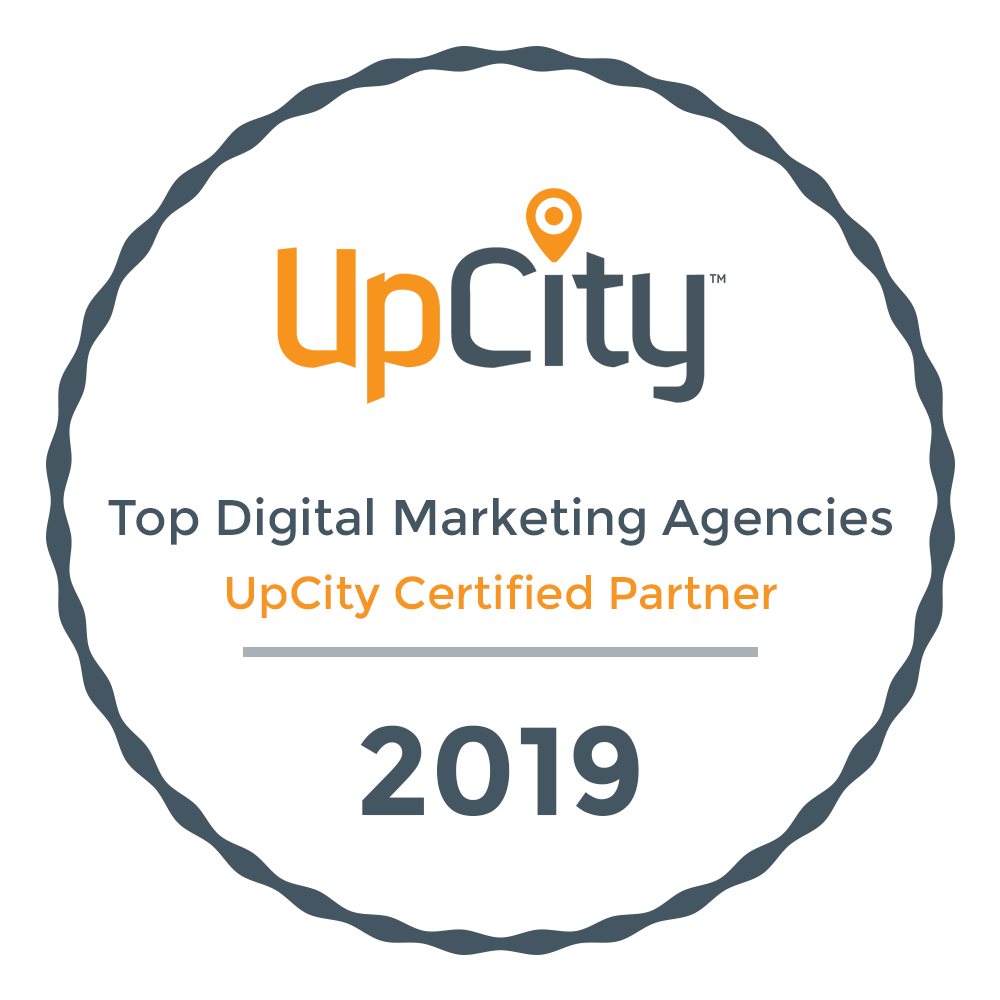