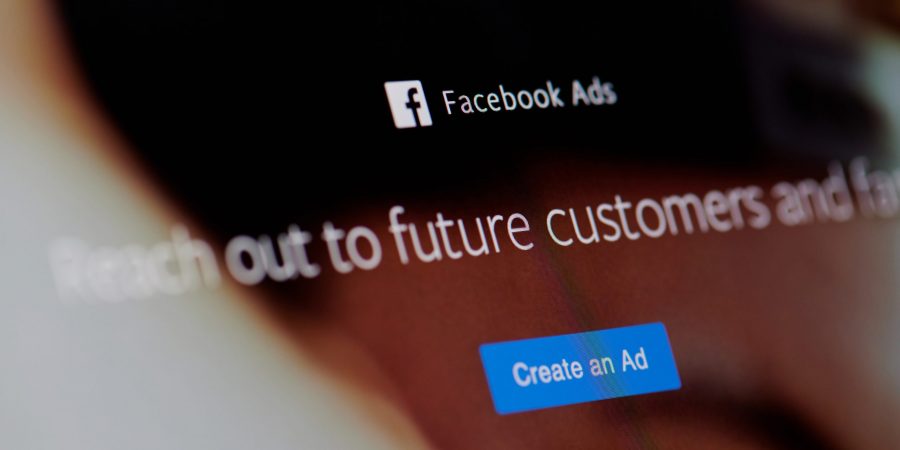 Now, let me pose you a question – which ads did you click on?

If you said “none,” then congratulations. You have a lot more willpower than me. However, I’m going to guess you’ve at least clicked on a couple, whether it was because you saw something genuinely intriguing or out of idle curiosity.

With a user base that big, Facebook ads are practically a necessity for businesses investing in social media marketing. But that also means there are a lot of people advertising on the platform – over three million, to be precise.

So let’s go back to my previous question – “Which ads did you click on?” From visuals to descriptions, Facebook advertising has a lot of moving parts that can be used to get someone’s attention, and get their attention you must. But no part of an ad is more important than the headline.

You can spend a lot of time crafting a beautiful, well-written description of your company for the copy text included in most Facebook ads. But let me tell you a secret:

Nobody has time to read that. At least, I know I don’t, and I would describe myself as a (mostly) typical Facebook user. So, let me walk you through my typical visit to the site.

I head to Facebook. I immediately check my notifications. Noting that there’s not much of interest to see, I quickly click on “Mark All As Read” because nothing annoys me more than notification reminders. I start scrolling. I notice the friend I haven’t spoken to in three years is getting even more political these days and wonder why she’s still on my Friend List. Someone messages me. I shoot them a message back. I go back to scrolling, “like” a couple of posts, “love” my cousin’s post about her kids (because a “like” just doesn’t cut it when it comes to family) and chuckle at a meme or two.

I come across an ad. It’s for some sort of meditation device, and I’m not sure why Facebook is showing me this. There’s a lengthy description of what it does, but I’ve only got another five minutes or so until my lunch break is over and honestly, I don’t care that much.

I scroll on. More likes, a comment here or there, another couple of memes. Then I scroll to a Barkbox ad with a description I don’t stop to read, but there’s a pretty sharp headline underneath it. “The 10 Cuddliest Dog Breeds”.

Hmm. I love dogs…and I really love cuddly dogs. And there goes the rest of my lunch break.

All this to say, a headline can capture someone’s attention the way other parts of an ad can’t. So when you’re working on your social media marketing, it makes a lot of sense to spend some time crafting a headline that will capture an audience’s interest the same way that headline caught mine.

(And the cuddliest breed is the Labrador Retriever since I’m sure you were dying to know.)

Now you know why the headline is important. Next comes learning how to make a headline really stand out from the crowd.

One of the first things you’ll need to do is figure out how you’re going to customize your headline, tailoring it to the audience you already have as well as the audience you want to reach. If you need some quick insights re: your demographics, head to the Facebook Ads Manager to see who likes you. You can learn info such as where your main demographic lives, how old they are, and even the kinds of things they like and buy online. With that, you’ll have a starting point for crafting a headline that’ll capture your audience’s attention.

Another thing to remember – if you want people to click, you need to give them a reason to click. People aren’t going to take a break from their mindless scrolling if you don’t give them a little bit of a push.

Here are two examples. Take a look and tell me which one motivates you.

I don’t know about you, but 10% off sounds like a pretty good reason to click. That’s the way most Facebook users think, and it’s that kind of specificity that gets people’s attention. So when you’re crafting headlines in Facebook Ads Manager, take a moment and think about what it is you have to offer.

“Brevity is the Soul of Wit”. I think some long-dead English guy said that.

To be fair to Shakespeare, pretty much every high schooler has read at least a couple of his plays. But unless they major in drama, folks aren’t remembering his half-page monologues. It’s the short, snappy quotes that stick in people’s minds. Which of these quotes has stuck in your mind:

“Full fathom five thy father lies, of his bones are coral made. Those are pearls that were his eyes. Nothing of him that doth fade, but doth suffer a sea-change into something rich and strange.”

My guess is it’s the shorter one. Keep your headlines short and simple. Stats show that five words are optimal. Pack a strong message into just a few words and you’ll be well on your way to crafting a headline that would make ol’ Billy Shakes proud.

Other Things to Consider

It would be impossible to go over every single thing you can do to optimize your Facebook advertising efforts in just a blog post. But here are a few more things you can try:

There are a lot of things to think about if you want your Facebook advertising to succeed. However, a great headline is the perfect starting point.

If you need a Facebook campaign that will work for your business, our team can be there for you to build one from the ground up or optimize what you’ve already got. That’s in addition to the numerous other services and packages we offer to help your business boom. Contact us today! 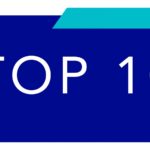 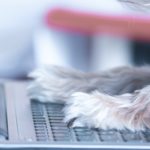